Who knew that the rowdy and overcrowded subway systems of New York City could be comforting to children with Autism Spectrum Disorder According to The New York Times it seems to be more prominent in boys on the spectrum. They find the MTA trains to be more than just a way of transportation. Some are fascinated with the fact that the trains run on the same track all day, while others enjoy looking at the maps and timetables of the different trains.

The New York Transit Museum, is dedicated to telling and preserving the stories of mass transportation – extraordinary engineering feats, workers who labored in the tunnels over 100 years ago, communities that were drastically transformed, and the ever-evolving technology, design, and ridership of a system that runs 24 hours a day, every day of the year. The staff of the museum noticed that their most enthusiastic visitors were boys on the spectrum. So in 2010, it created a Subway Sleuths program for autistic children in second to fifth grades that use their common interest to help them develop social skills. “Our purpose is all about communication and building friendships,” said Regina Asborno, the museum’s deputy director. 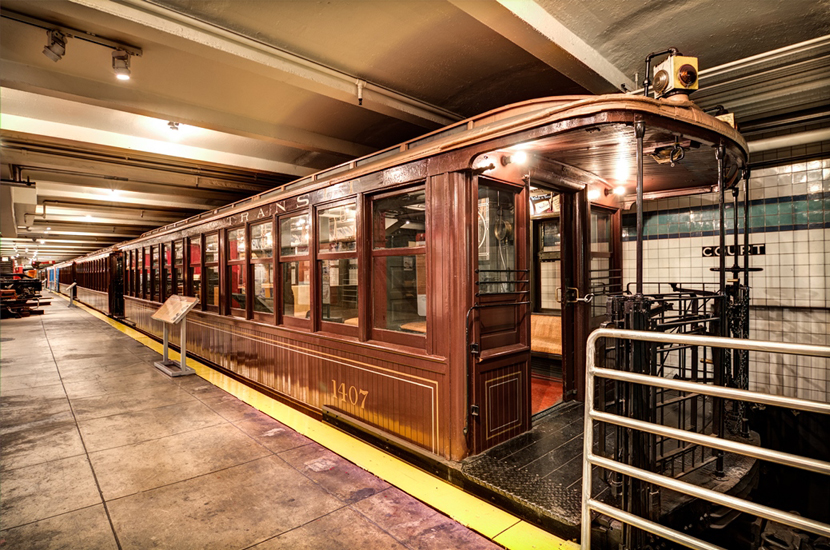 The New York Times explains that after eight years, the museum could not say why trains appealed to children on the spectrum, or why mainly to boys. One reason is that trains’ systemized nature — that they run on regular schedules along fixed routes — appeals to minds with autism.

“Ian enjoys riding trains for as long as I can remember!!! He also enjoys drawing about the time schedules. NYC Trains have been very instrumental for Ian” said his mother, Susana. Ian has been attending our events and programs for quite some time now and it is always a pleasure to work with him and to see how much he has grown to learn. 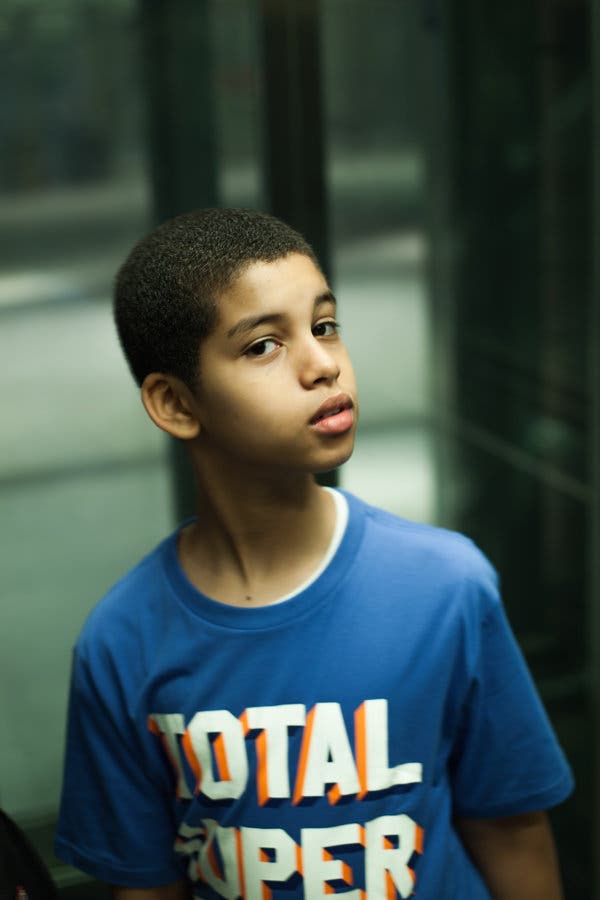 Nalia Sofia Barquero
Nalia Barquero is in her senior year at Pace University and will be graduating with a Bachelors in Applied Psychology and Human Relations this upcoming May. She hopes to pursue a career in advocacy for non-profit organizations.
Recommended Posts
Recent Posts
Newsletter
American Autism Association is a 501(c)(3) public charity.
All donations are tax deductible. Tax ID 27-2237575. Learn about our financials
© 2016 American Autism Association, All Rights Reserved

College and Autism: Making the Transition

Purpose, Identity, and Independence: Entering the Workforce with Autism

We like to keep the autism support community connected. Sign up for our newsletter and stay in the loop on opportunities to get involved.